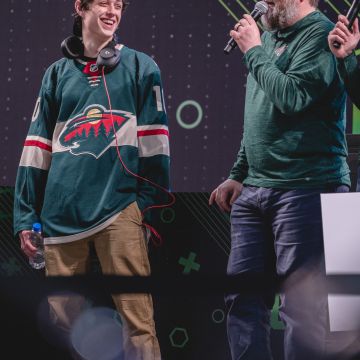 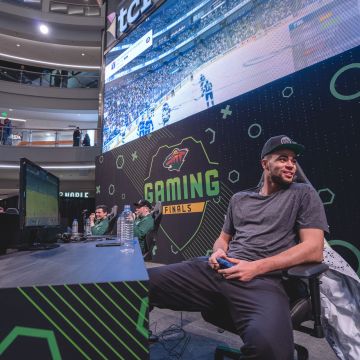 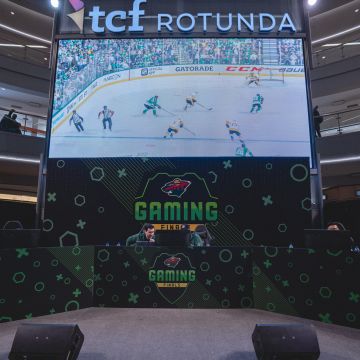 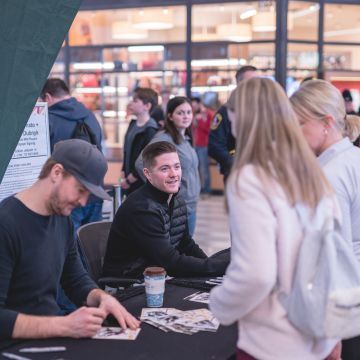 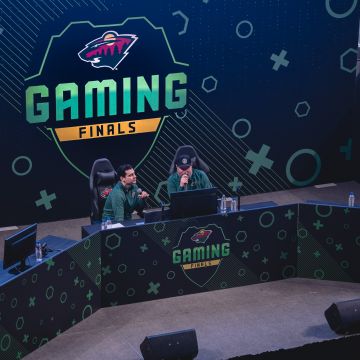 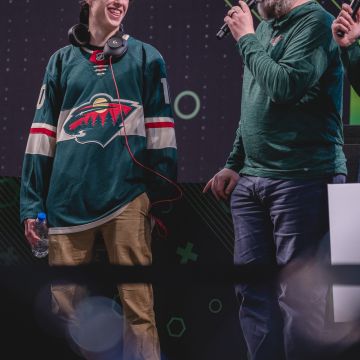 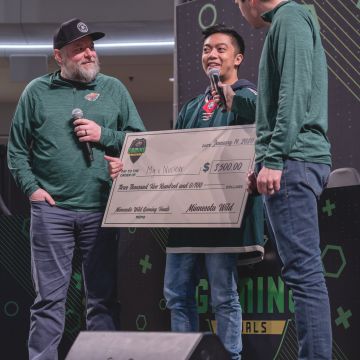 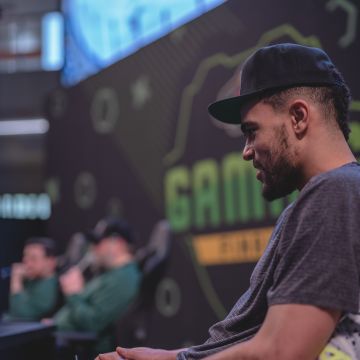 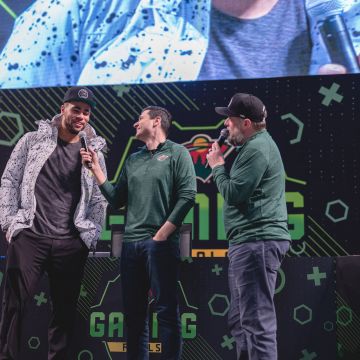 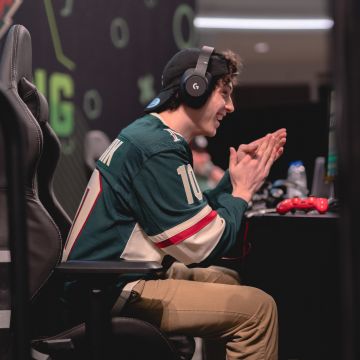 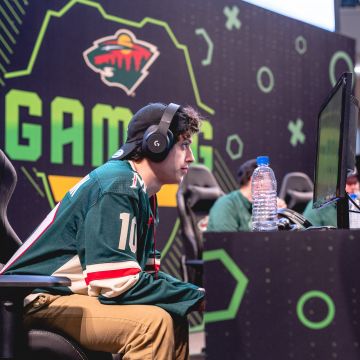 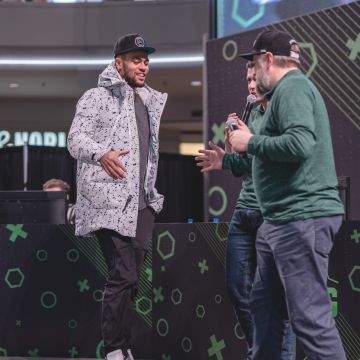 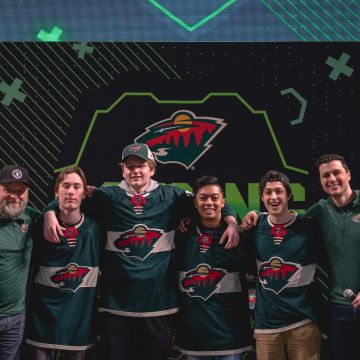 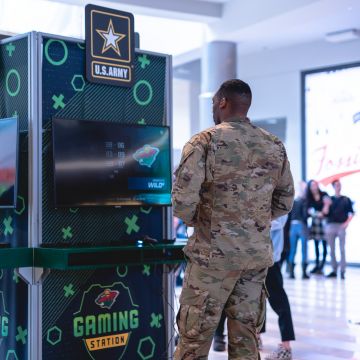 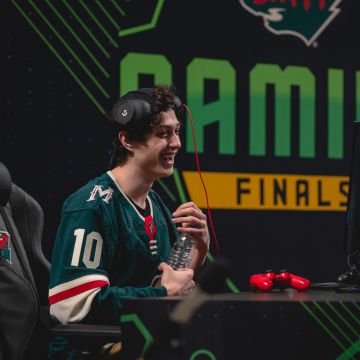 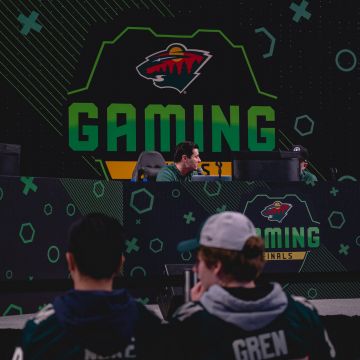 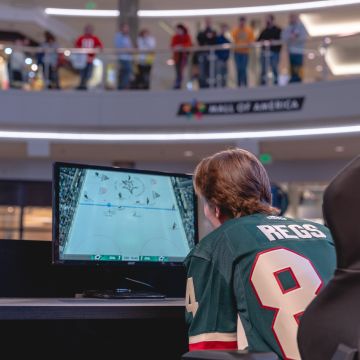 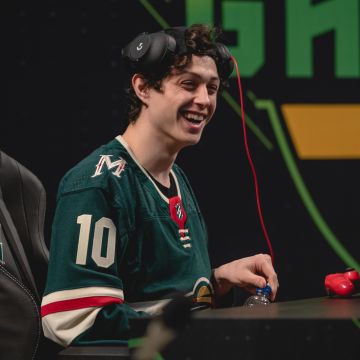 The 2020 Wild Gaming Finals drew an energetic crowd to the TCF Rotunda at the Mall of America on Sunday, January 19. The in-real-life crowd experienced some of the best NHL 20 game play imagined, had the opportunity to meet Wild players and even test their NHL20 skills at an interactive gaming station. The energy of the IRL crowd was matched by the thousands that tuned in via Twitch. IRL or streaming, the experience was electric!

The event celebrated four finalists that competed against talented gamers from across North America to land in the finals. The 2020 Minnesota Wild Gaming Tournament presented by Jack Link’s included a field of more than 158 highly skilled gamers. The winner and runner up shared a purse totaling $5,000. Congratulations to @MgxNuclear for taking home the trophy against a talented field of competitors including @regs84, @YungGren and @LZR_JFear (engage with them via Twitter)!

Celebrities also made it to the Wild stage. The event was hosted by Minnesota radio and Wild personality, Paul Fletcher (@PaulFletcher971) and ESPN’s “Host That Does The Most,” Arda Ocal (@Arda). They helped both experienced gamers and first-timers enjoy the show. Minnesota Wild players were also in the house. Devan Dubynk and Ryan Donato (@DonatoRyan) signed autographs for countless fans that started lining up hours before the championship event began. The Wild’s Jordan Greenway competed in a Pro-Am challenging an audience member to play NHL 20 creating an unforgettable experience for all in attendance. Did real Jordan Greenway score a goal as NHL 20 Jordan Greenway? Tweet him (@JGreenway12) to find out.

STAR was thrilled to provide event support for a second consecutive year. The fan experience jointly designed by the Wild and STAR created a memorable day for the fans at the Mall of America those streaming on the Minnesota Wild’s Twitch Channel.

Esports was a $1.1 Billion industry in 2019, per Wim Stocks, General Manager/CEO at WorldGaming and Collegiate StarLeague. This sports sector is projected to continue remarkable growth in the years come. STAR looks forward to trending in the space alongside professional sports teams, leading brands and gamers of all ages. We are ready to brainstorm your next step in the world of gaming.