Marvel at the ESPN X Games 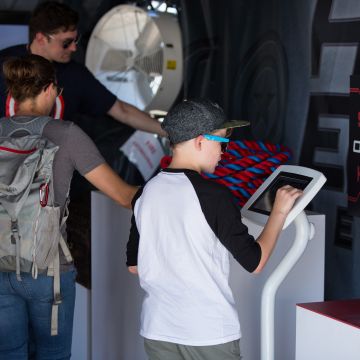 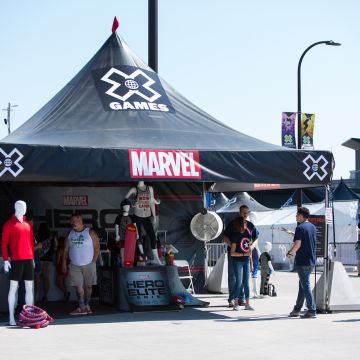 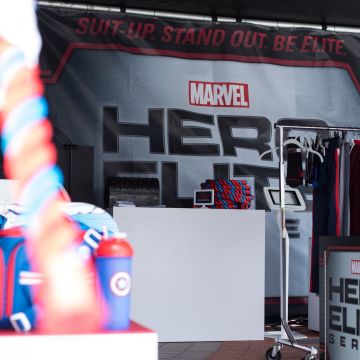 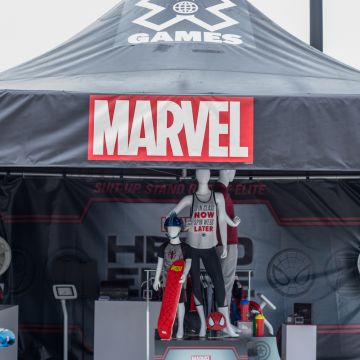 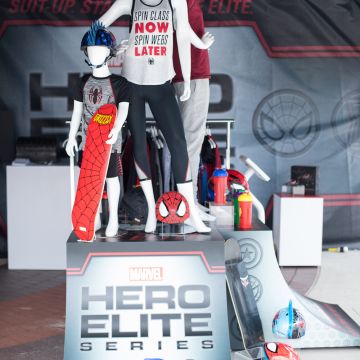 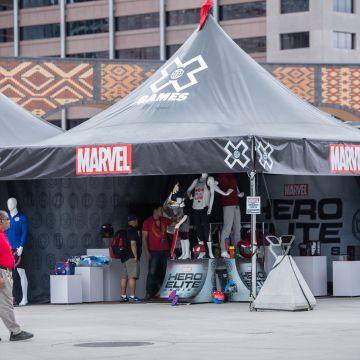 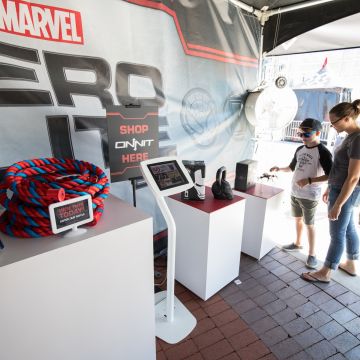 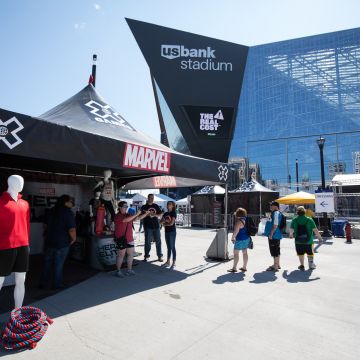 Held in Minneapolis’ US Bank Stadium, the games welcomed more than 110,000 extreme sports enthusiasts for four days of over-the-top skateboard, motocross and snowmobile stunts, as well as “X Fest,” a nearby outdoor sports and music festival featuring live music and product displays, including the one Star helped create for Marvel.

And while it’s typically Marvel superheroes who come to the rescue, Star had its chance to save the day when Marvel’s tent collapsed just before the start of the games. Thanks to Star and its dedicated team, the tent was back up and fully functioning in time for the event’s opening.